According to the 20 members who attended, our Holiday Party on Sunday, December 13 was a great success.  After everyone had arrived, we sat down to eat.  After that, to continue the party we played a couple games.  For the games we separated into smaller groups, and the group that came up with the right answers won several prizes. Like last year everyone brought a dish of some kind, and the food was just wonderful.  It did not take long for it to disappear.  We had a bar set up in the kitchen with wines, eggnog, sodas, iced tea, water, and non-alcoholic sparkling wines.  The hors d'oeuvres were set up in the family room, and the main courses were in the dining room.  With the addition of two dessert tables, it did not take long for everyone to have their fill of all this great food. 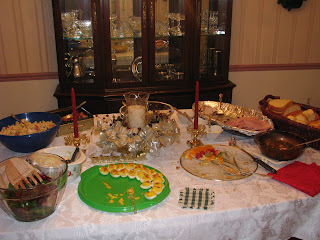 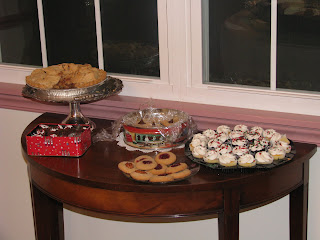 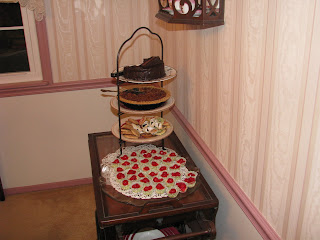 Elaine Weber was kind enough to put together the games that we played.  Elaine also supplied the prizes for the winners of the games.  We thank her for that and for helping to put the party together. 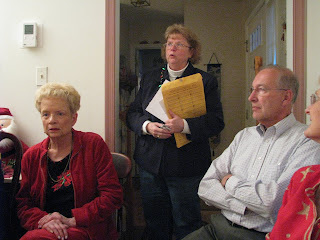 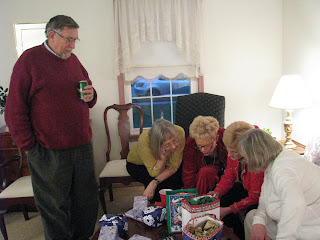 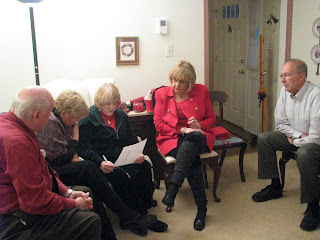 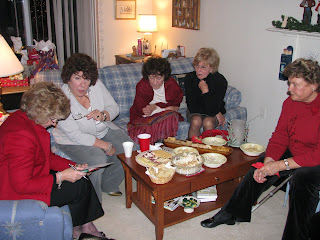 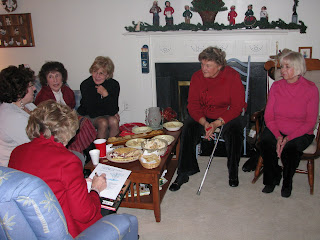 Our gift exhchange game was so much fun and created loads of laughter.  Just when one thought they had selected a nice gift, someone else in the group stole it from them.  Usually it is one gift that is very popular, but this time there were several that kept going back and forth. 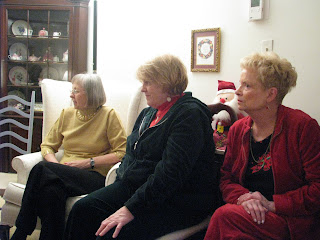 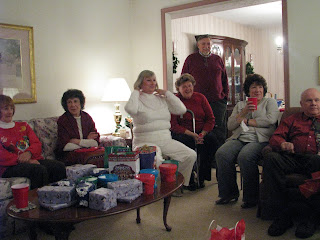 At various times during the evening we selected names from a bag and gave out about 18 door prizes.  They varied from wreaths, diffusers, to candy and other small gifts. At the end of the evening as people were leaving they said this was probably the best holiday party that we have had so far.  We want to thank our hostess, Carol Swain, for having the party at her home, and for helping to put it together. Thanks to all of you for coming and we look forward to next year's party being just as great.

Go to http://www.secondchancers.net/ to view our calendar of events.


For more information about our group please email Pat Bentley at beck433y@gmail.com.